Over 50 years of history, more than 200 collaborations. 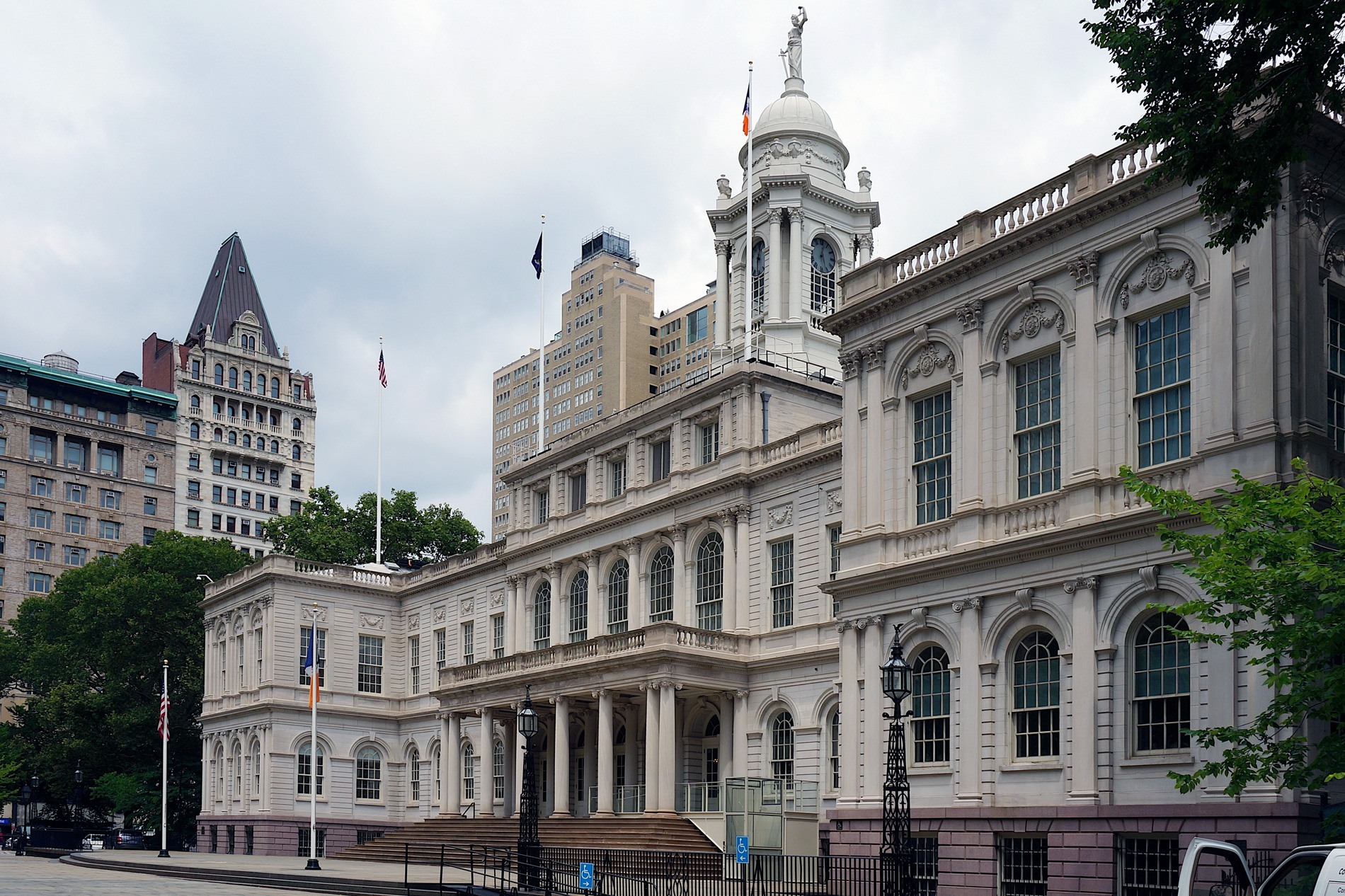 In over 50 years, we have developed a long and rich history working in the civic realm and on existing buildings. However, in 1966, when Bob Silman opened the office, the vision to engage in this type of work was not clear. Rather, it was Bob’s early collaborations with both Beyer Blinder Belle (BBB) and James Stewart Polshek Architect (now Ennead) that gave the firm significant entry into both civic and existing building markets. At the time, those markets were the ones most available to a firm just starting out, and it was work that the larger, more established firms did not have an interest in.

Given the opportunity, Bob showed passion, creativity, and rigor that differentiated him and the firm from others in the field and he found kindred spirits in the partners of these two firms. Although Bob developed similar relationships with other firms at the time, it is the list of projects with BBB and Ennead that trace the early trajectory of Silman and the foundation of our early expertise in existing buildings.

With over 200 collaborations to date, it’s apparent that the growth and development of all three firms happened in near lockstep and still thrives today. Collaborations between third generation leaders on projects of all sizes and types continue to show our ability to never stop pushing each other and learning from each other.